Dr. Swift is world-renowned as an expert and trendsetter in both the surgical and non-invasive fields of cosmetic enhancement, embracing new methods and technologies to better serve his patients. His compassion, artistic understanding and surgical expertise generate abundant client referrals from across the globe. A mathematical analysis of beauty and an unrivalled passion for his craft have made him one of the most sought after mentors on the global aesthetic circuit. The repeated invitations from major conferences and universities have garnered him numerous awards and honorary memberships from Aesthetic Surgery faculties in Asia, South Africa, Australia, Europe and England. Dr. Swift has always been a champion of continuing medical education – beyond the training of McGill’s residents and fellows in aesthetic surgery, he has accepted requests for preceptorships from across the world, and has held over 200 Master Classes for cosmetic physicians in 35 countries over 6 continents. A frequent author and reviewer of articles in aesthetic journals, Dr. Swift is the co-editor of a landmark textbook to be published on non-surgical facial contouring. He has appeared as a plastic surgery expert on national television in both Canada and the United States and is regularly consulted by the international print media in all facets of cosmetic surgery. Furthering his commitment to remain on the cutting edge of progressive technology, Dr. Swift heads a highly trained staff of administrators and nurses dedicated to research and advancement of the medical aesthetic arts. In 2008, he developed a revolutionary approach to facial and breast enhancement called BeautiPHIcation™, and became the recipient of the Cosmetic Industry Award, given to the Canadian physician whose visionary work and innovative techniques have kept Canada at the forefront of aesthetic medicine. Dr. Swift is presently in private practice in Montreal; he is co-director of the Westmount Institute of Plastic Surgery and Victoria Park Spa, and maintains an active academic staff position at the Jewish General Hospital, a McGill University-affiliated institution. 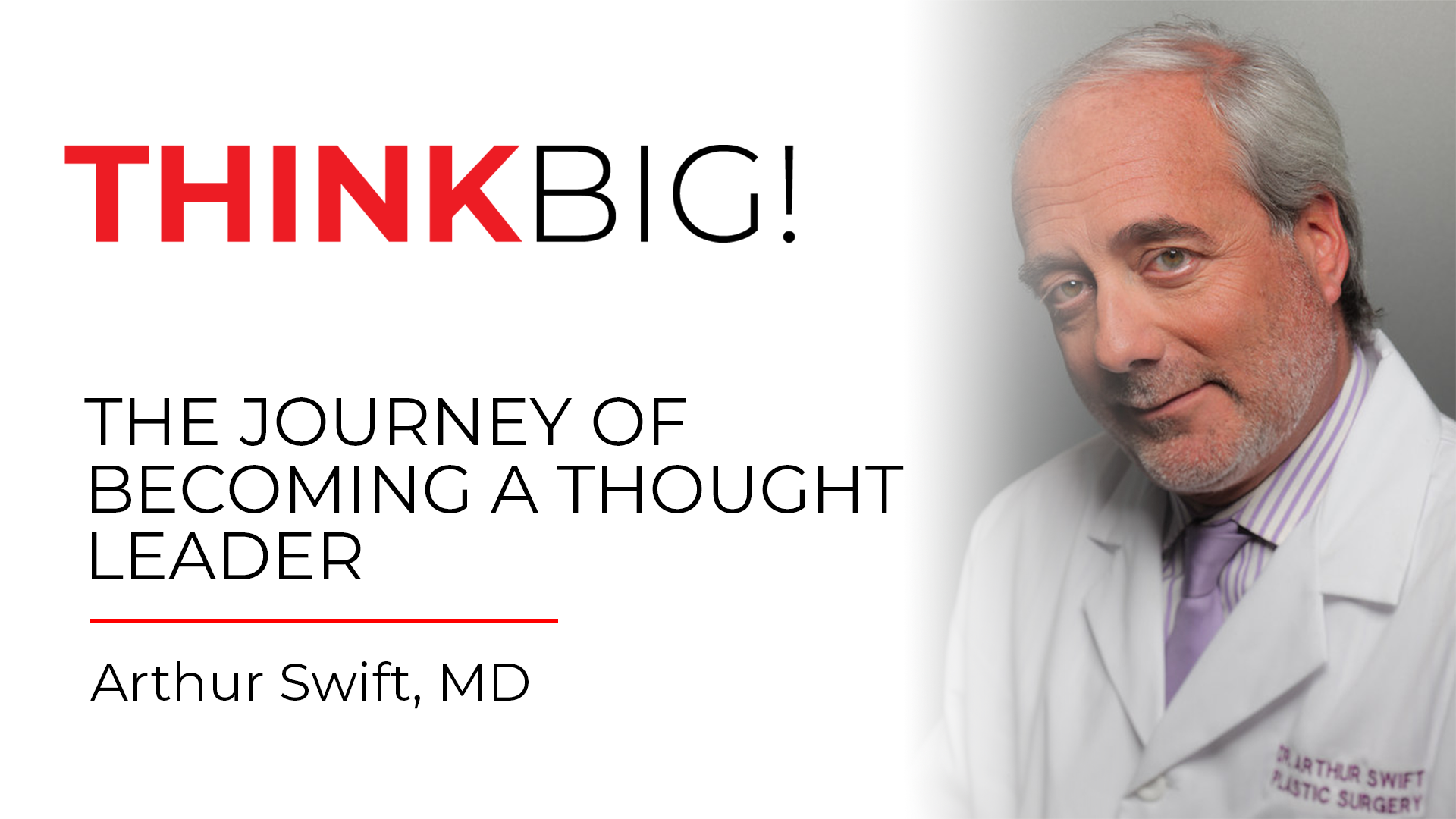