Kris Jenner is an entrepreneur, a New York Times best-selling author, and the Creator, Executive Producer, and star of the award-winning reality series Keeping Up with the Kardashians. Currently filming its eighteenth season, the show has aired on the E! Network for over a decade. She is CEO of her own production company, Jenner Communications, and she manages the careers of her six children: Kourtney, Kim, Khloé, Rob, Kendall, and Kylie. She is an instrumental and guiding force behind all their successful family brands, including Kylie Cosmetics, Kylie Skin, KKW Beauty, SKIMS, Good American, the Kendall+Kylie collection, Halfway Dead and Arthur George. Kris has graced the covers of numerous magazines and is a supporter of charitable organizations, including the Brent Shapiro Foundation for Drug Awareness, California Fire Foundation, the Salvation Army, Children’s Hospital Los Angeles, and Smile Train. Last year, Kris and the family funded the building of a new community center, the Watts Empowerment Center, in Los Angeles. Kris has a combined social media following of over 45 million users, avidly engaging in her daily updates across Instagram, Facebook and Twitter. 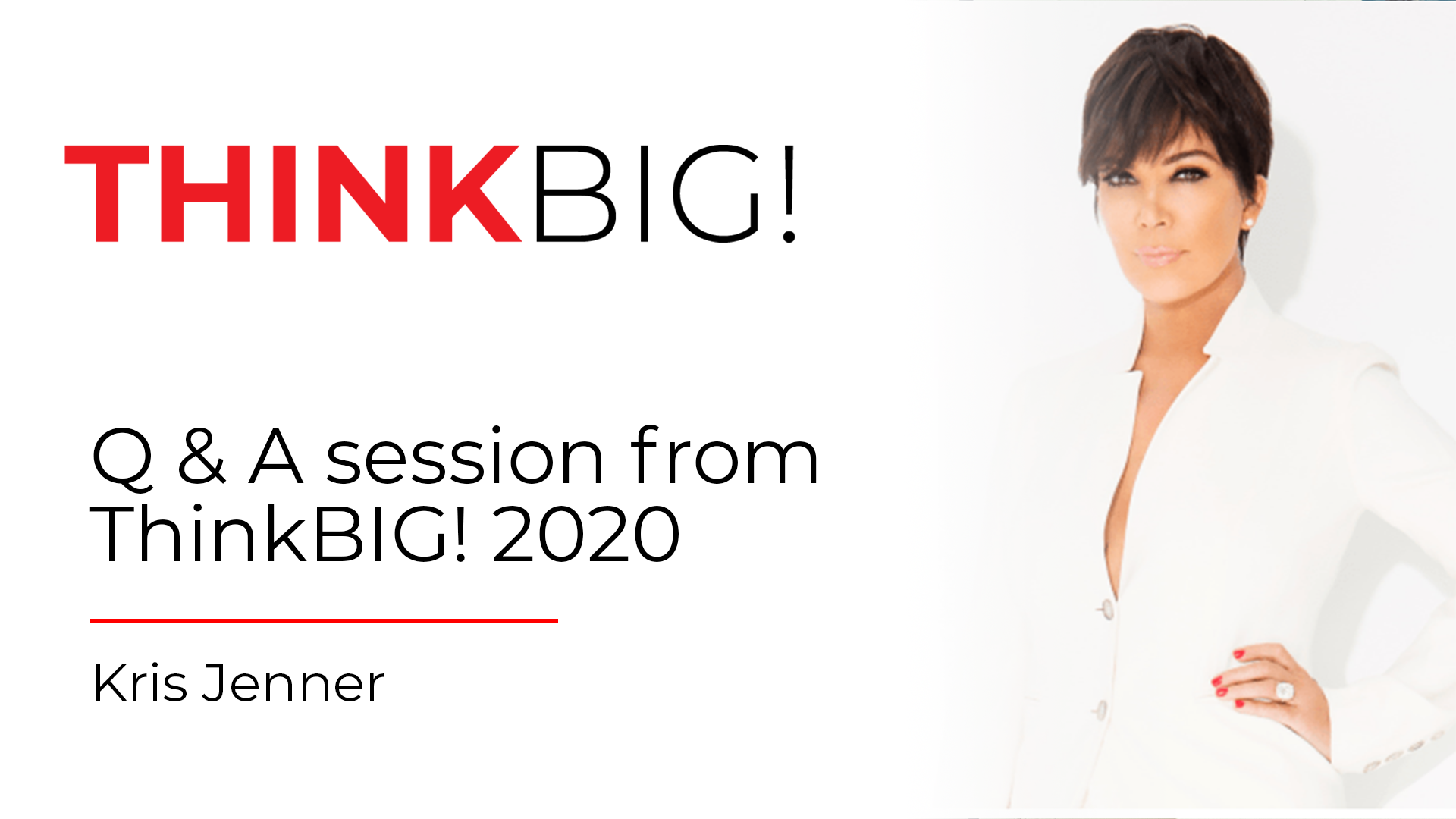