Women's Wealth Advocate and Business Mentor Merel Kriegsman is the CEO and founder of Merel Kriegsman Media - a company that has helped hundreds of women globally ascend into SELF-FUNDED WEALTH. She's dedicated to helping women break the chains of generational scarcity, and step into becoming unapologetic female leaders who fearlessly demand what they're worth - and get it. Her insights on women & wealth have been featured on CBS news, ABC news and in publications like Forbes, Fast Company and Good Housekeeping, and she was recently quoted in an article in Entrepreneur entitled, "7 Tips to Hit 7 Figures in 2020 and Beyond", alongside Sir Richard Branson. 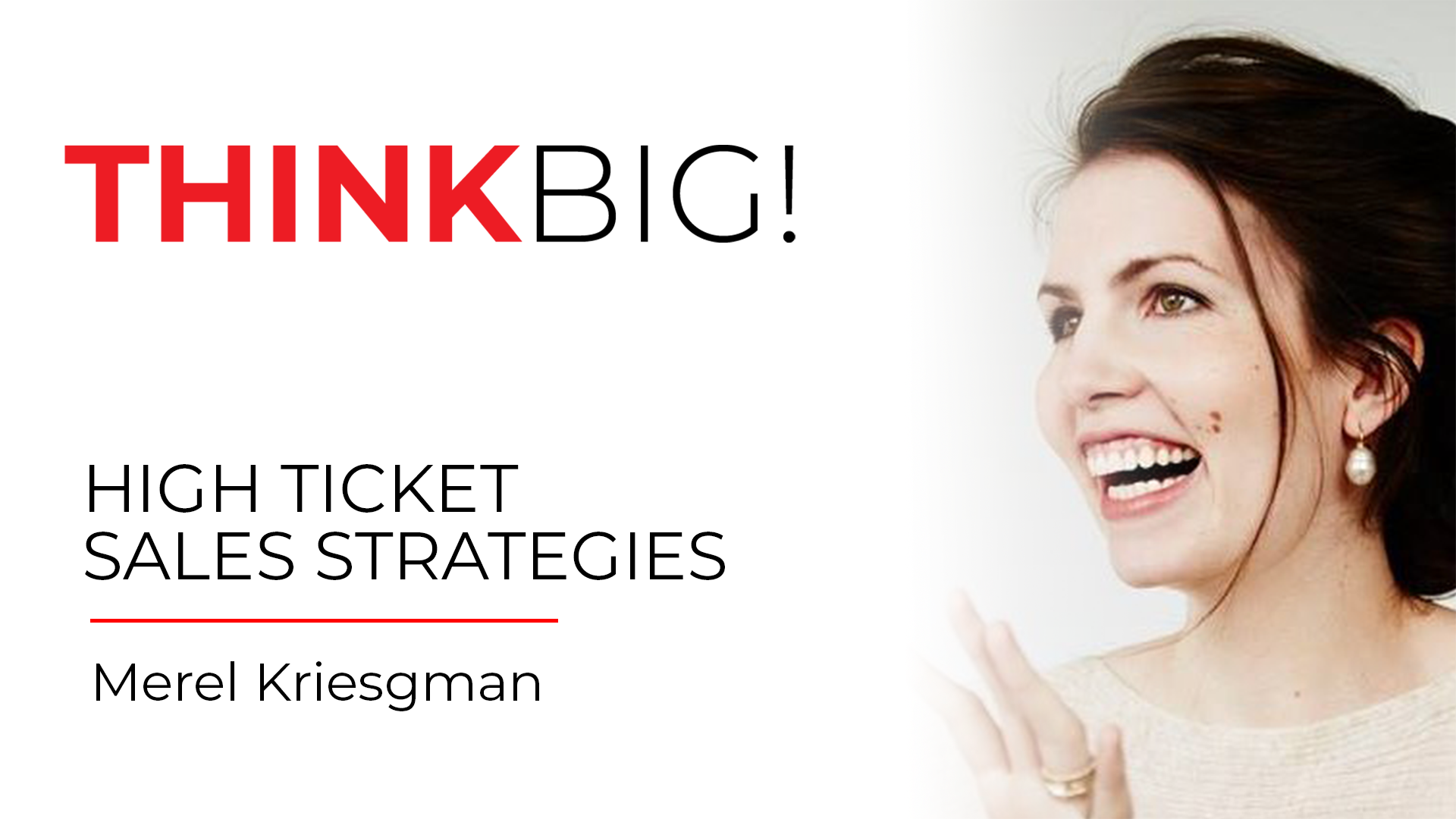